Personality Disorder Treatment
This week, we are pleased to have a guest blogger, Chandra Mecherikoff. Chandra is a therapist in Northglenn, CO her practice Aspire Counseling Services, LLC http://www.aspire2joy.com/ specializes in helping adult, adolescents, and children recover from sexual abuse and trauma. Today, Chandra shares with us her take on viewing the diagnosis of personality disorder treatments.

A person with a personality disorder is not a disorder personified. Huh? Let me explain. I recently had a conversation with the partner of a person diagnosed with a personality disorder. Now, it is absolutely fair to acknowledge that folks with personality disorders have some difficult traits and habits that can challenge relationships. Of course, who doesn’t? But the deal with personality disorders is that these particular traits and habits are consistently challenging and outside the norm enough to be labeled as “disorders.” In other words, the traits cause enough trouble in a person’s interactions with others that they (the traits) work against that person’s (and often others’) interests. And there are extremes, where a person is self-harming and/or dangerous to others. So, we tend to think of these traits as dysfunctional and disruptive, and there is often a strong desire to change them. What stood out to me in this conversation, however, was the person’s insistence that if the partner would just get rid of the personality disorder, it would solve all their problems. He even went on to declare that many mental health professionals had reinforced that idea, saying that no other mental health services (relationship counseling, for instance) would do any good as long as the partner has the personality disorder. To me that’s discouraging, unfair, and likely untrue. But, it does bring up some pretty interesting questions in terms of addressing the problem(s).

One important question is: How do you deal with a diagnosis that says that the problem is someone’spersonality—his/her way of being in the world? That’s rather global. Along with that: How do you keep from assigning all the problems in the relationship to that person—making everything his/her fault—when they’ve been diagnosed with a disordered personality? I mean, from the standpoint of the average person (and apparently some clinicians), it makes sense to reason that (a) this person has a personality disorder, so (b) his/her personality is the problem, therefore (c) he/she needs to change his/her personality (easy, right?), and then (d) all relationship problems will clear up. Unfortunately for this logical line of reasoning, we have to acknowledge that in any relationship we are dealing with more than one person; each person brings his/her own set of issues, behaviors, emotions, etc. to the relationship. And all of these issues, behaviors, emotions, etc. combined are actually what defines the relationship. With that in mind, it really makes no sense to assume that the person with the diagnosis can be the sole cause and the sole solution to problems in the relationship. So, let’s revisit the opening statement:

A person with a personality disorder is not a disorder personified. Why make this point? Because…

It becomes very easy, once a diagnosis is applied, to view a person through the lens of a disorder—to only see traits that validate the disorder. It becomes easy to ignore traits that are individual, perhaps truly functional/healthy, and certainly broader and more interesting than the narrow box of traits that describe a personality disorder. It also becomes hard for a non-diagnosed partner (so-called “normal”) to see and acknowledge any part he/she may be playing in relationship difficulties. And, it often becomes equally hard for the diagnosed partner to recognize that the other person is also responsible for the health of the relationship. With both partners agreeing that the problems in the relationship are the fault and responsibility of only one person, we enter into a conspiracy of helplessness, frustration, shame, blame, over-responsibility of one partner, and under-responsibility of the other. We must remember that any relationship is an interaction; both parties interacting to create whatever that relationship looks like. Adopting the view that both people, together, are co-creating the relationship, including its problems, helps folks accept co-creation of the solutions. This lays the groundwork for couples to work together and strengthen the relationship, instead of putting them even more at odds with each other. It also recognizes that each of us, diagnosis or not, is doing the best we can with the tools we have.

A big thank you to Chandra for her contribution to our blog on personality disorder treatment. This is very important information in helping those persons we know from relief from the burden of their diagnosis. If you found this information helpful, follow our blogs for further updates.

Lori Johnson, M.A., LPC, LAC, ACS is the Founder and Clinical Director of IFC. she is passionate about increasing awareness for the diagnosis of OCD, especially for those who struggle with co-occuring addiction. She is a clinical supervisor and trainer, speaker and advocate on the topics of Substance Use Disorder, Addiction, and OCD at the IOCDF Conference and Denver treatment centers. Featured on Podcasts, The OCD Stories, Chrissie Hodges Pure OCD Author’s podcast, and is proud to be part of the OCD Gamechangers.

WE ARE HERE TO SUPPORT DURING THE COVID-19 PANDEMIC

Our team is OFFERING all sessions via TELE-THERAPY SESSIONS.

CLICK THE BUTTON BELOW to schedule a time for you to focus on what's important.

Welcome to The OCD Stories, hosted by Stuart Ralph. The podcast has been heard over 4million times globally. Check out your first episode from our existing hundreds of episodes featuring experts, and people experiencing symptoms just like you today. If you do, you may just feel understood, heard and possibly help you identify your next step in your own personal journey to healing.

Disclaimer – this podcast is not a replacement for therapy. Please seek treatment from a licensed mental health professional.

In episode 198 of The OCD Stories podcast I chat with Lori Johnson. Lori is a therapist based in the Denver area who specialises in OCD, anxiety and addiction. Lori runs a private practice called In Focus Counselling. 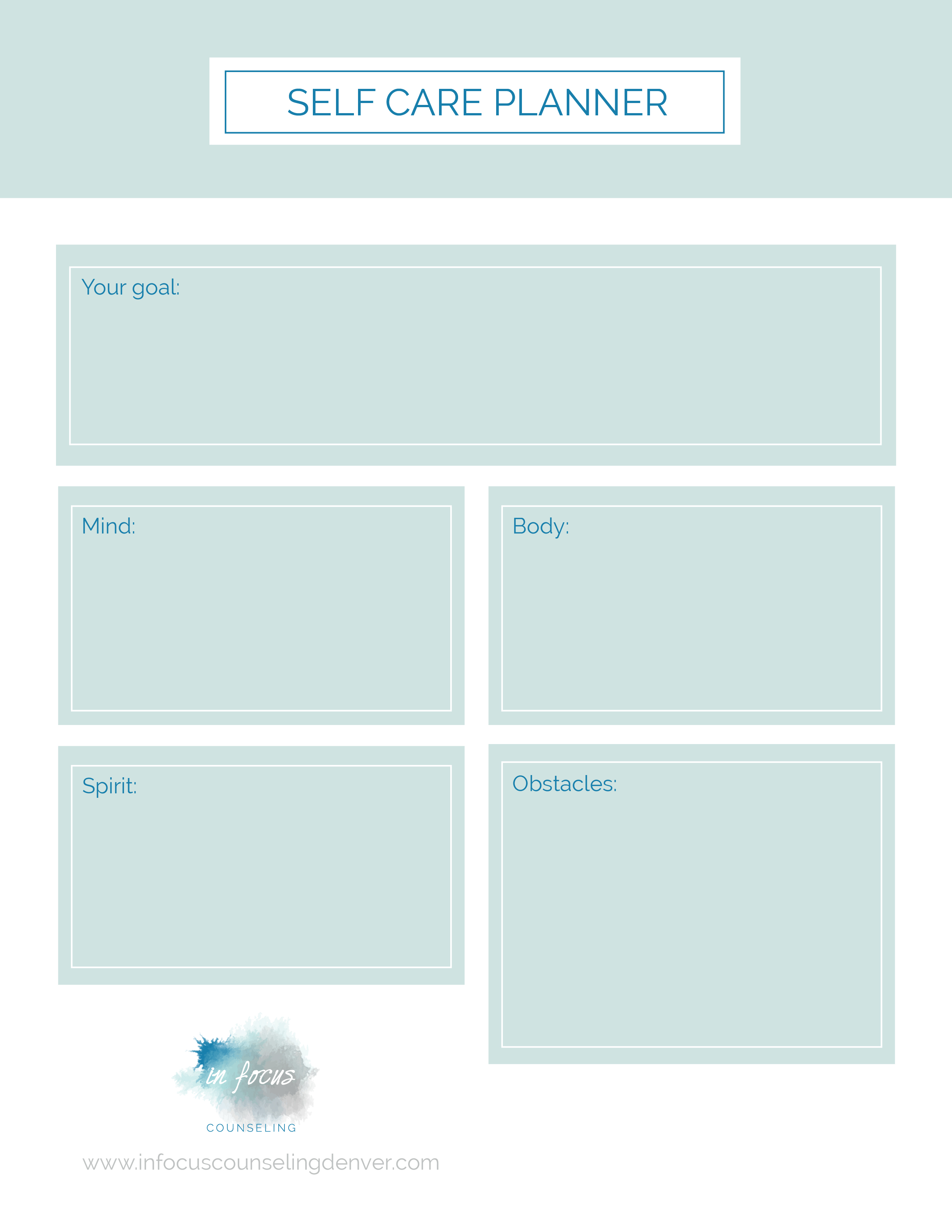 The office is located at the intersection of 10th Ave. and Wadsworth Blvd in Lakewood on the East side of Wadsworth. Across the street from Jeffco Open Schools. Near 6th and RTD Light-rail W line Lakewood/Colfax stop.